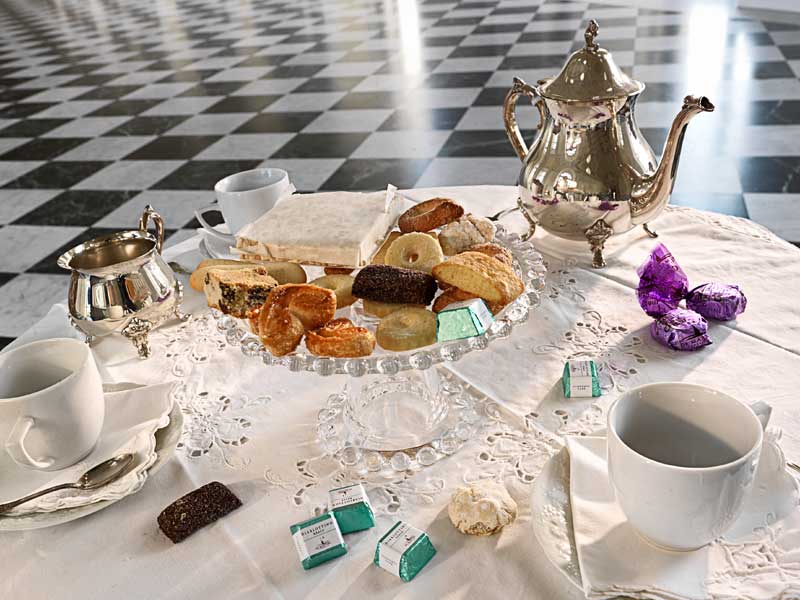 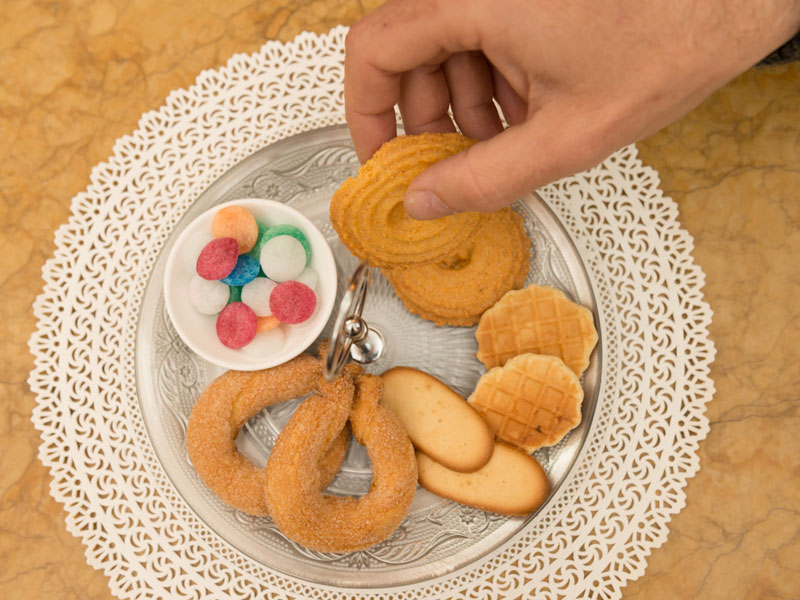 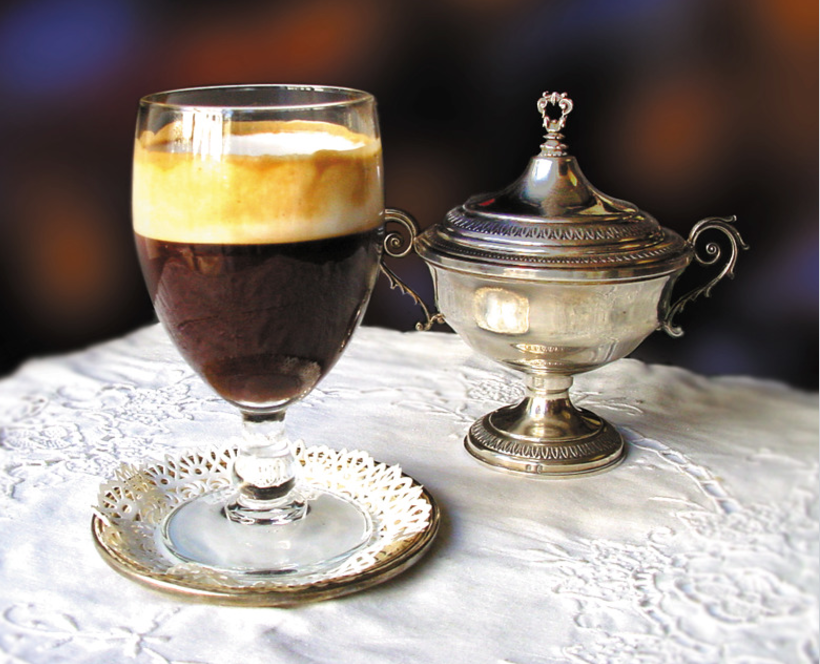 The Royal Chocolate Time can be a travel through time: taste a Merenda Reale (snacking between meals) in the participating historical cafés or in the cafeterias of the Royal Residences. You can go for two different delicious experiences, the typical Merenda Reale of 18th century and that popular in 19th century.

In 18th century, the merenda was a royal pastime, a delicious and social ritual of life at Court: between 2pm and 10pm, aristocrats of discriminating palates sipped cups of hot chocolate taken with bagnati, the small biscuits designed for dipping in the beverage, including confortini, savoiardi, pazientini, amaretti, anisini and baci di dama. In the summer the Court loved moving out to the welcoming country residences surrounded by huge parks, spending holidays in a more cosy and private ambience. In these places, the aristocratic merenda - served a little later, from 4pm to 10pm - demanded only the purest chocolate served in a cup, but cold and was known as the bisquit, again accompanied by subtly sweet specialities invented specifically by the Palace chefs: the torcetti, the paper-thin lingue di gatto, the canestrelli and then a new arrival: meringues.

By 19th century, Turin featured a constellation of cafés and patisseries popular among the burgeoning bourgeoisie, and also among the Royals who were not averse to leaving the palace to indulge a “bicerin” based on coffee, milk cream and chocolate, always together with a “bagnato” sweet biscuit. Among the many specialities of the new century there were chifel, foré, the biciolan of Vercelli, brioss made of short pastry, the crumbly parisien. In the summer, the biscuits were light, accompanied by a fresh, frothy zabaglione. In the summer, deliciously cold, it goes with the paste di meliga, the lingue di gatto (cat tongues), the flaky and very light meringues, the novarini and the savoiardi, which are Italy’s oldest biscuits!

Treat your clients to an unforgettable sweet break!